So, this is the first time I've done an album and lost tracks. Yep, there was a time when The Spark Within was going to end up 2 tracks shorter.

I was deep into the mixing sessions of the album and was pulling all nighters to meet a very tight deadline. Needless to say, I was starting to get a little "zombiefied" if that's a word, (too much caffeine and not enough sleep!) "Zombiefied but happy" I guess you could say. The album was sounding great and the mixing sessions have been relatively trouble free.

It was now time to bring things into the home stretch with the last 2 songs "Leaving Me" and "Estranged" which I would consider the 2 most challenging songs on the album not just to perform but from a production point of view. There were 83 seperate instruments coming together and these two songs run back to back in one session. My poor obsolete computer was clocking overtime with these songs.

So, I opened the session in the DAW and waited the usual loading time and begun mixing. 3 hours in and getting close to creating my first mixdown, it was on track 83 labelled "Last verse Estranged" where things got really "interesting".

"Last verse Estranged" was the very last track in the session. It was a vocal performance and I felt it really needed a nice delay effect. I knew exactly which one to use, and so I quickly added it and a "runtime error" came up on my screen.

Now if you know anything about mixing audio, error messages can be quite common given the amount of RAM, hard drive space and memory needed to do the job. I didn't think anything of it. I shutdown the program and restarted it. All my work was still there, I went back to where I was and tried to add the delay plugin to the vocal track again. As soon as that delay was added,

After 3 RUNTIME ERRORS, I decided to close some unwanted programs in Windows to see if it was a memory issue. I defragged, checked drivers, asked Google, no such luck. After another couple of tries reopening the session, it was the 3rd time,

The entire session along with the 83 tracks had vanished without a trace."Leaving Me" and "Estranged were nowhere to be found!

It probably wouldn't surprise you that my heart skipped a beat!

I frantically went to my backup drive and tried to load the session from there. Thankfully, the session was current and the audio files were all there on the drive. I waited for what must have been the longest 3 minutes of my life, the session loaded and everything appeared to be there on my screen.

I went back and restarted the mixing process and got to number 83 and "Last Verse Estranged" to add that sweet delay about 2 hours later.

I hope and prayed for some luck this time around.....

And so began the process of restarting the session once again. As before, all the mixing work I just finished had been erased, in which case, I had to restart a mix once again. When I got to "Last Verse Estranged" I decided to try a different delay. No such luck....

I figured this was going nowhere. I tried reinstalling the audio program, lost all my presets and envelopes and created a brand new session. which meant importing all 83 tracks, aligning them and panning, eqing etc. 14 hours later, mixing these 2 songs again and another all nighter, I got to the same vocal track... I decided to solo this track and mute everything else in the session. It may have been my tired ears by this point, but I couldn't hear it.

"Last Verse Estranged" was just not there.

I went to my drive, and couldn't find any audio file labelled "Last verse Estranged" Went to my backup and there was also nothing there.

Where was this audio file? I know I recorded it! Is this why I was getting runtime errors the whole time? Why would the session say it was there when it wasn't on any of my drives? Did adobe audition erase the file? Was it the defrag I did 3 days ago?

You can probably understand my frustration at this point!

I couldn't waste anymore time. I was so exhausted as I had been working for just over 3 days without a break,and getting nowhere. The mixes needed to be done pronto and the master needed to be sent off.

I did a quick vocal warm up, setup my Rhodes condenser mic, hit record, and sang the last verse of "Estranged" in one take at 4am that morning. (Sorry neighbours)

As quick as lighting, I saved it under 3 different names as soon as my mouth closed from singing. I quickly added the delay that I so badly wanted to add for the last 3days and mixed it down.

What you hear on the album, is the last verse re-recorded after a long process of frantically regaining the lost tracks. 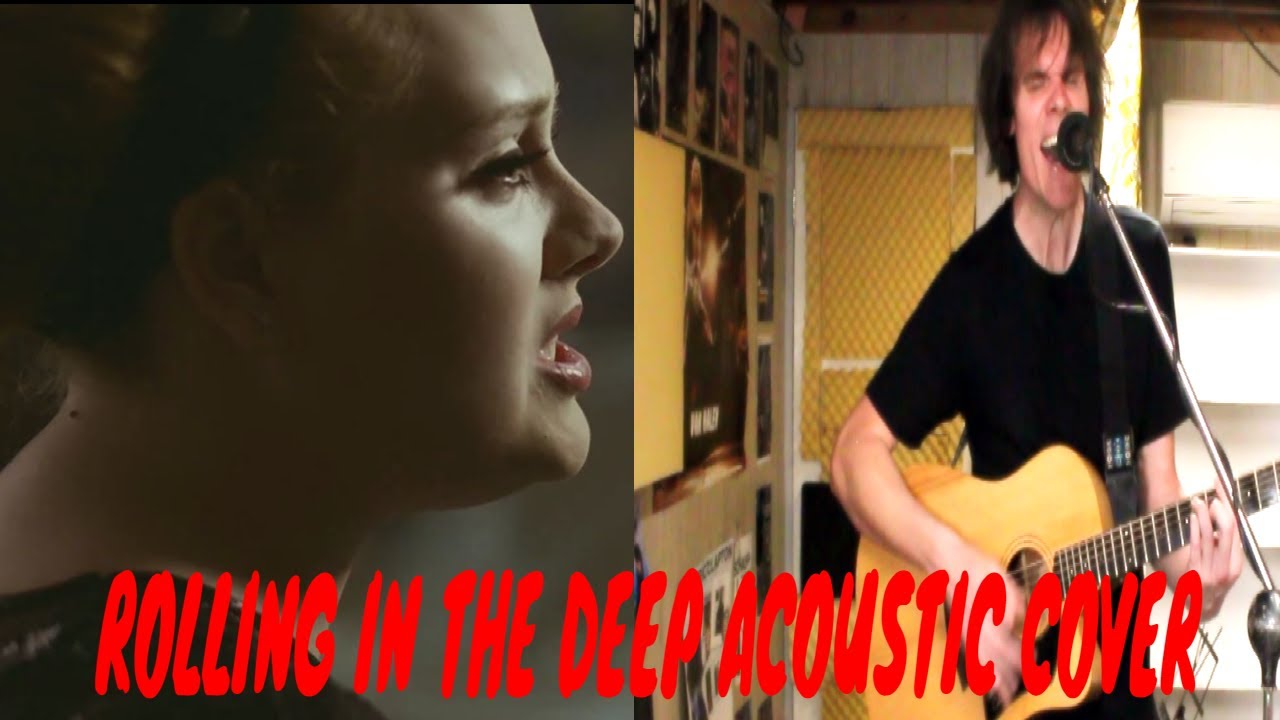 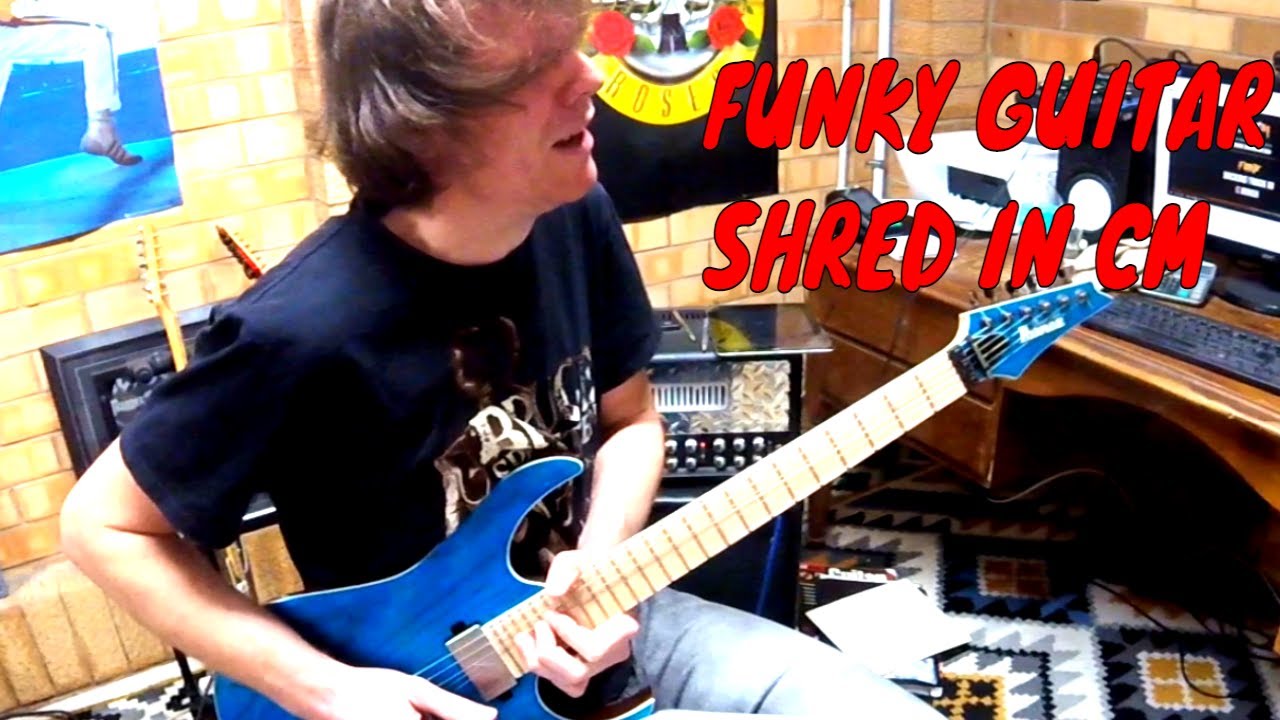 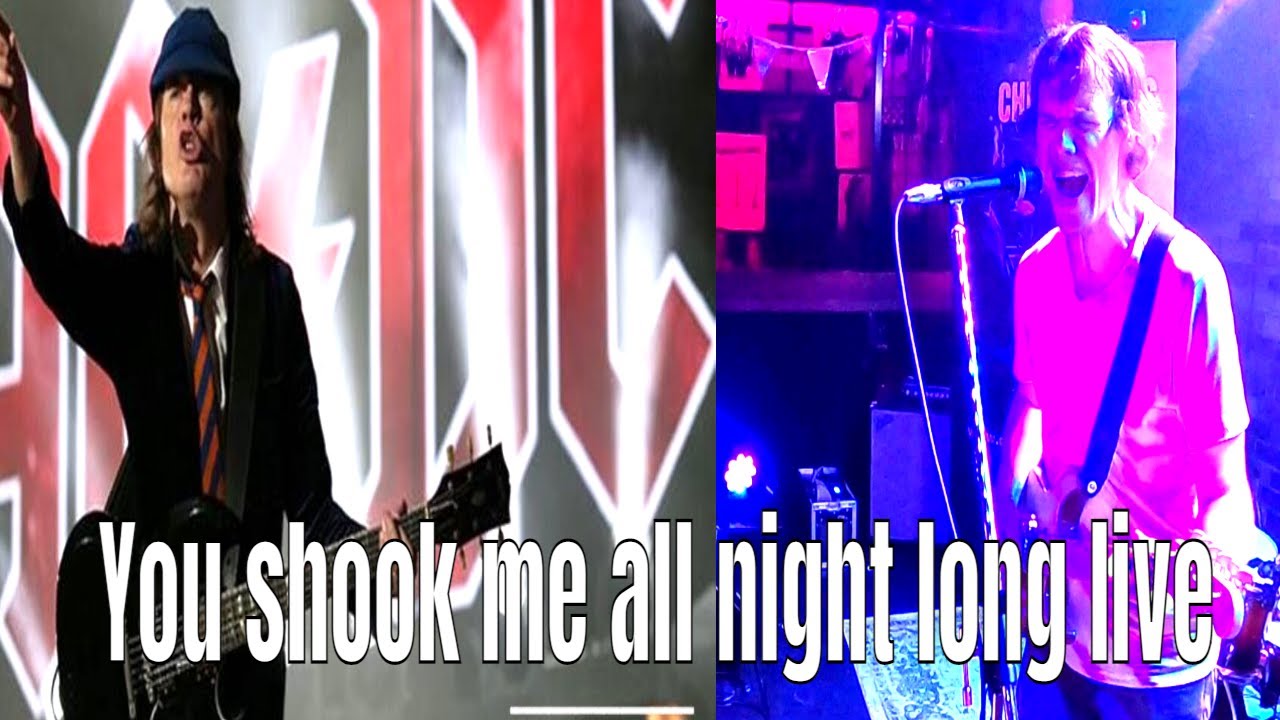 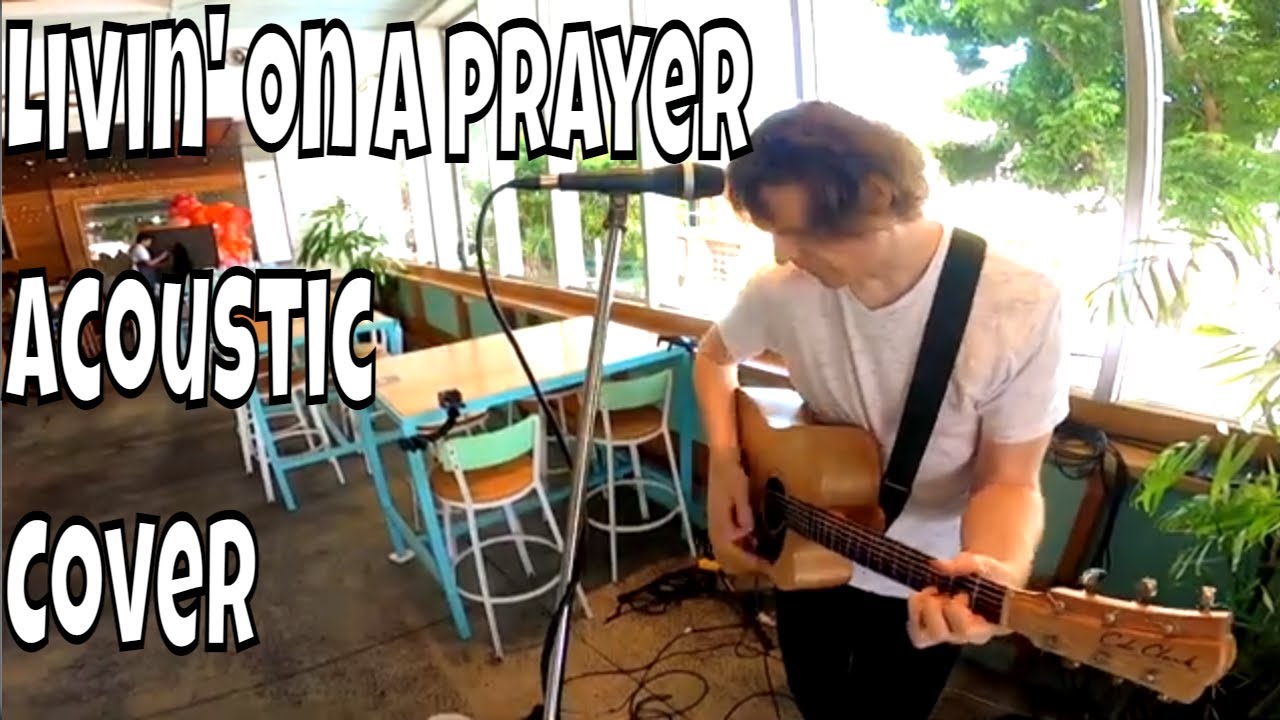 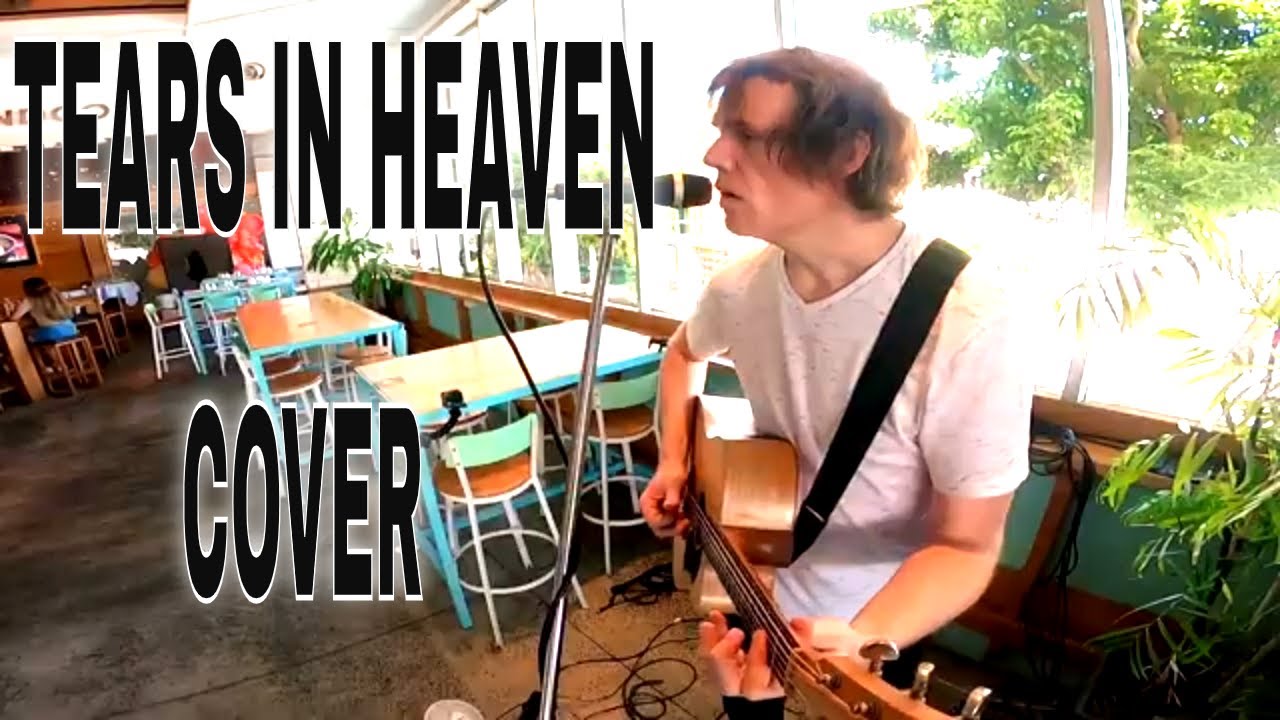 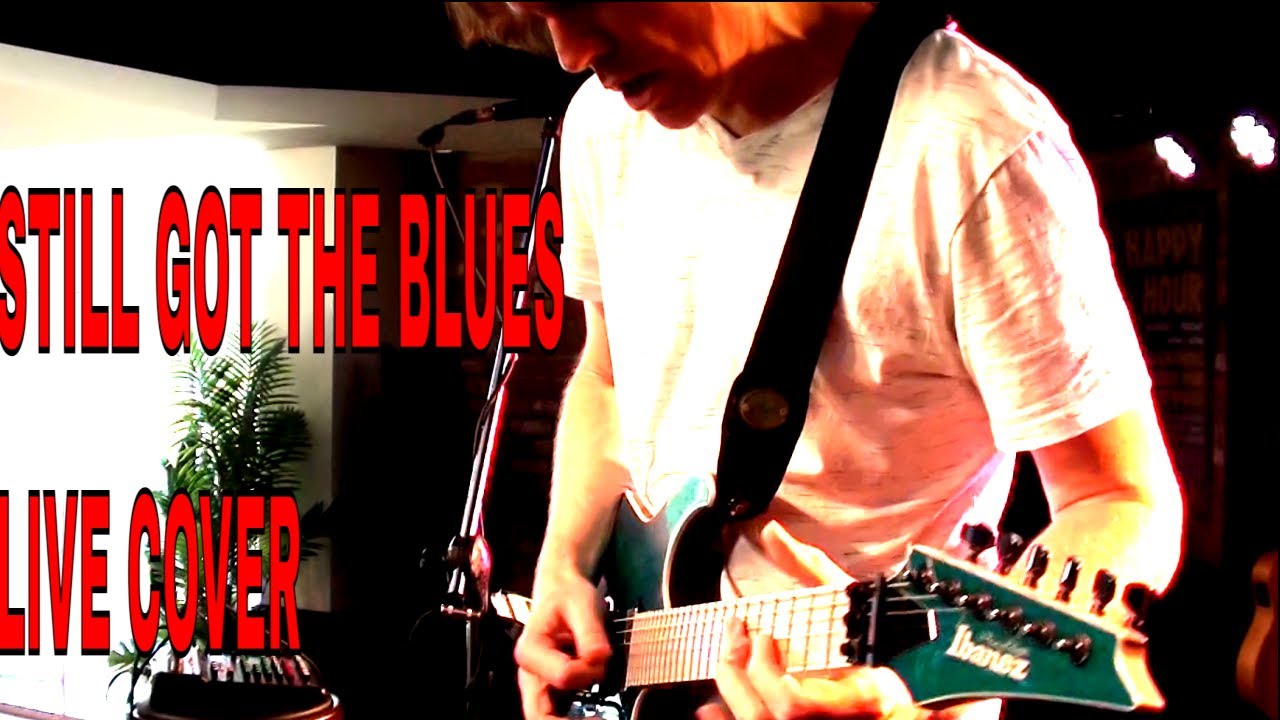 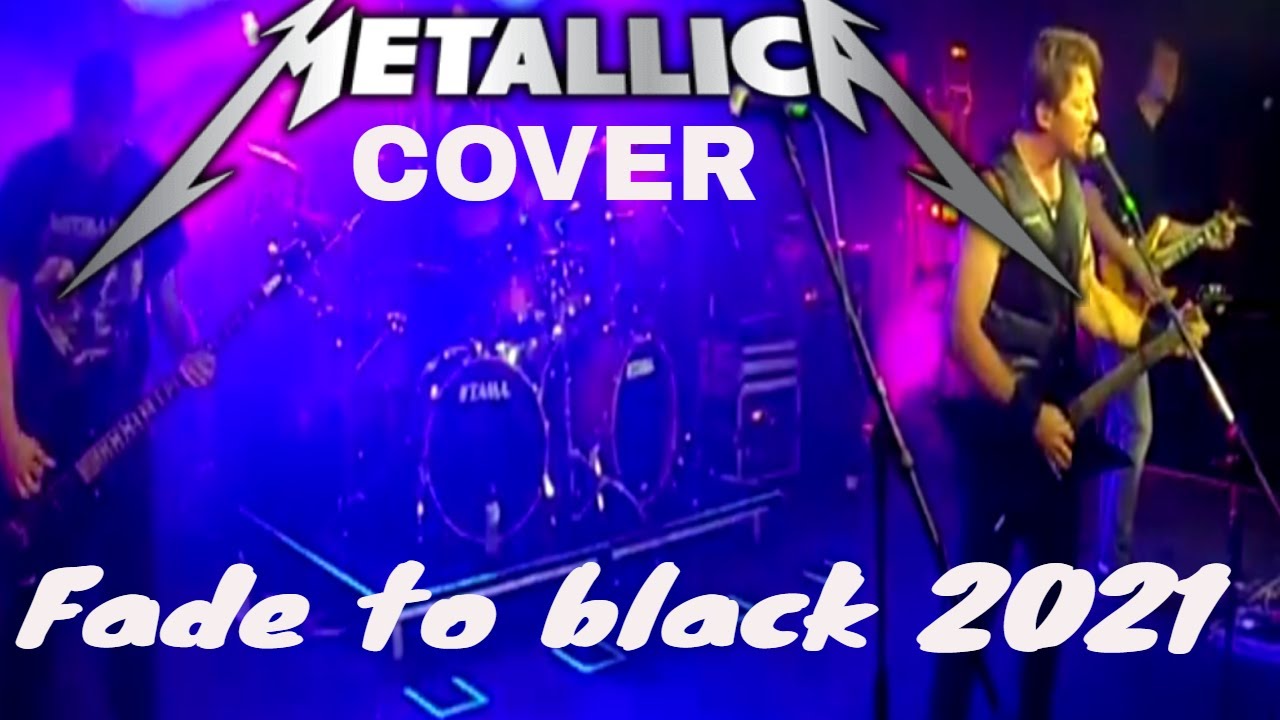 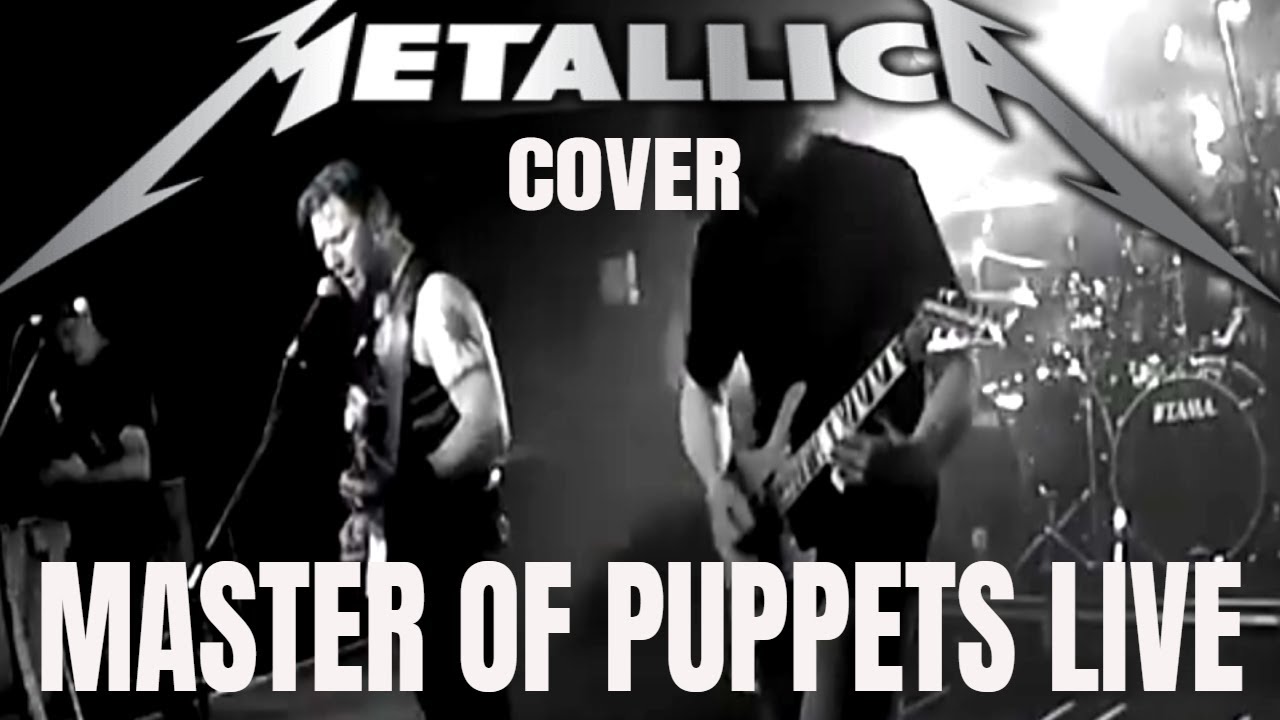 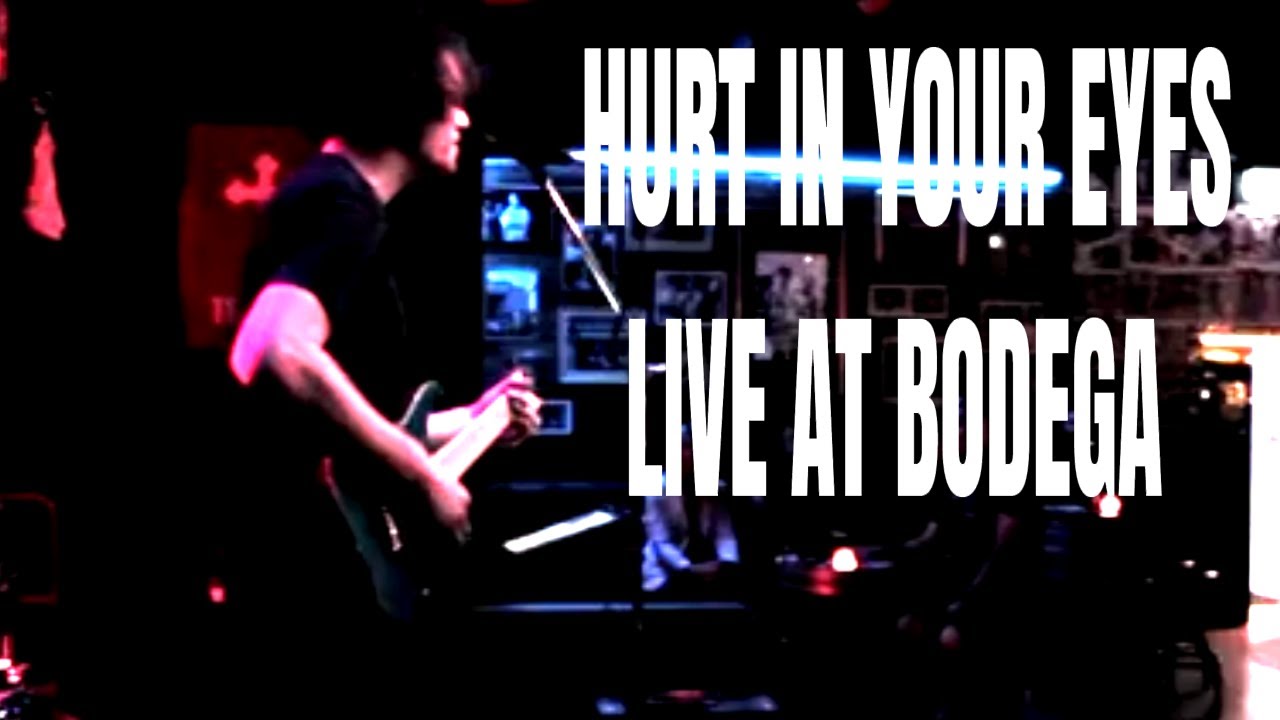